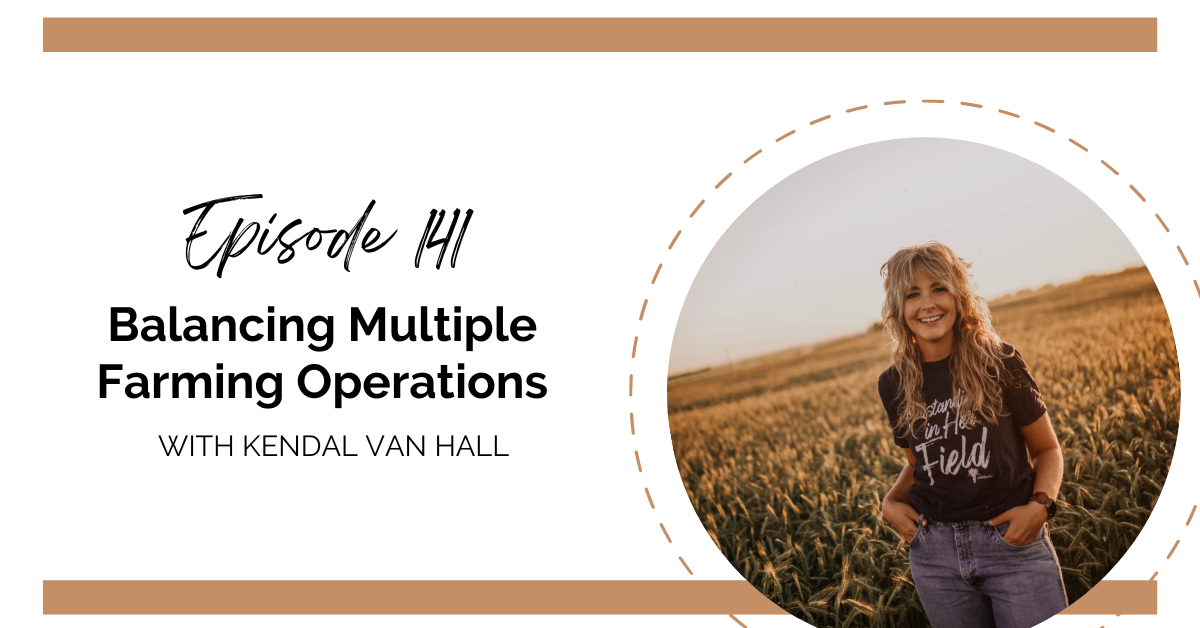 Kendal Van Hall is a farmer in the Palliser triangle in Alberta.

She is an Olds College graduate, where she studied Horticulture before coming back to the family farm and feedlot in 2015, before farming her own piece of ground under her own farm in 2016 with her husband. They farm solely under irrigation in the Eastern Irrigation district.

Kendal is also a Brooks and District Feeders Association board member where she is now on her second term.

As an “off-farm job”, Kendal works for her parent’s farm, primarily feeding cattle and other maintenance that arises within feedlots. This allows for a lot of flexibility to both work on her own farm, be with family, and have an off-farm income. Come spring her role is feeding and checking cattle in the yard.

Come harvest her role is primarily trucking, more recently running a grain cart. The first time she ended up operating the combine. Kendal’s partner taught her what she needed on a run-up and back along a quarter and then she was left on herown for the rest of the quarter. Learn on the fly in the canola field.

Otherwise, her time in between is generally spent in the office, as she does all the paperwork and is much more proficient there than she is playing mechanics. As well as generally scouting and doing irrigation maintenance.

Kendal’s mother is their forage harvester operator when silaging so it was never an odd thought that running machinery is out of reach.

Kendal shovelled feed bunks every school break she ever had growing up, and her dad started her on some basic farm book keeping/data entry when she was still in Junior High, some of those jobs which she is still currently doing for the farm. 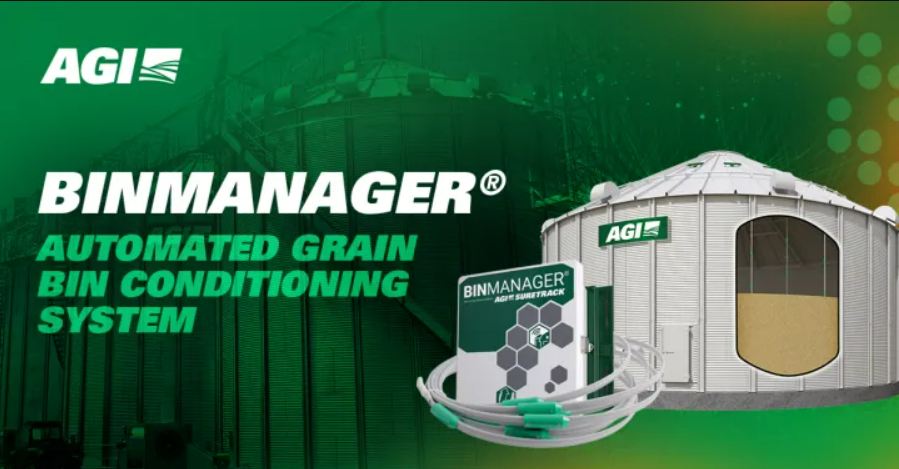